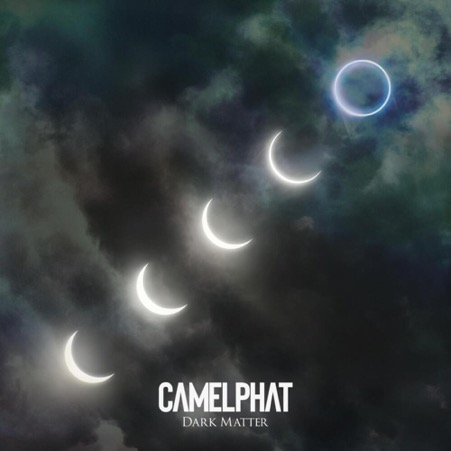 ‘Dark Matter’ is the debut album of British DJ duo CamelPhat. The group have been making waves in the dance music scene for quite a while now. Since their formation in 2004 they have gone on to make platinum-selling songs, becoming Grammy and Ivor Novello nominated artists. With all this acclaim would they be able to live up to the hype of finally releasing their … END_OF_DOCUMENT_TOKEN_TO_BE_REPLACED

How NOT to Write About Music