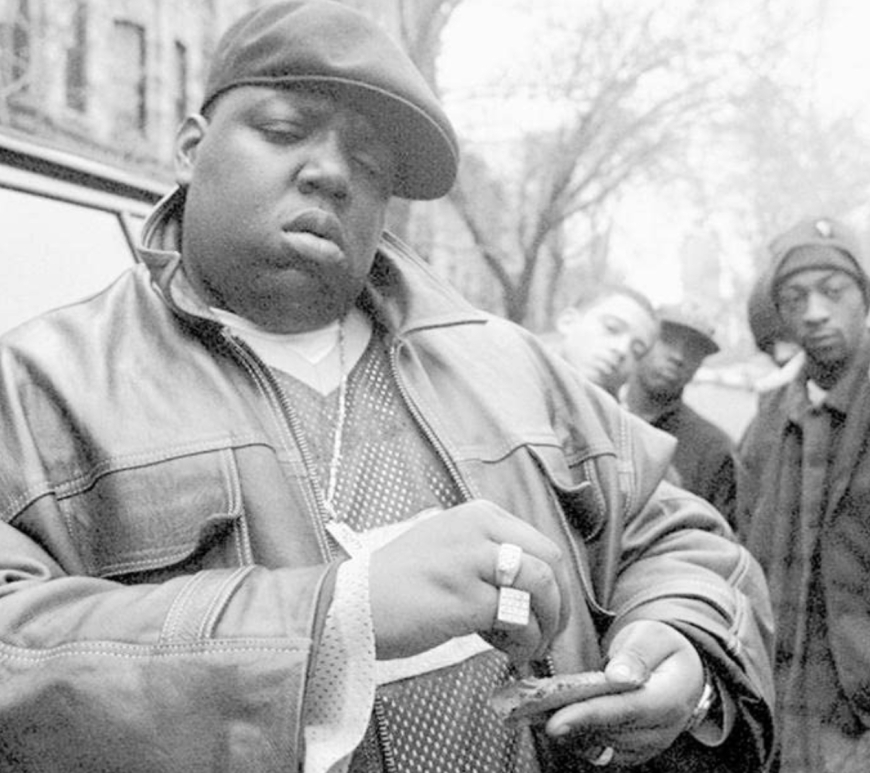 On March 9th, 1997, the American rapper Notorious B.I.G was pronounced dead by the Cedars-Sinai Medical Center in Hollywood, where he had been rushed to rescue him. Four gunshots to the chest coming from the window of a Chevrolet Impala prematurely enshrine the end of a life at barely twenty years old, in which the echo of death seemed to resonate left and premonitory already at the time of his lyrics from the albums ‘Ready to Die’ (1994) and ‘Life After Death’ (1997). But like other musical myths that disappeared at a young age, death is the fatal element that makes them such, a tragic prelude but – alas – essential to make the artist a sacred image to hang on the wall of legends. END_OF_DOCUMENT_TOKEN_TO_BE_REPLACED